Chlorine Dioxide is a relatively new application, but poses potentially serious problems to the packer. First used in paper pulp bleaching applications, chlorine dioxide is only effective at pH3, which is harmful to the skin of plants and fruit and is counterproductive to any post harvest protection regime.

WATERTECH &  HYPOCHLOR® Calcium Hypochlorite forms free chlorine and calcium at pH levels which will not damage the plant.

In citrus, apple and other fruit processing, the application of WATERTECH &  HYPOCHLOR®  calcium hypochlorite will promote a strong outer cuticle on the fruit, which maintains the ongoing integrity of post harvest wax coatings. 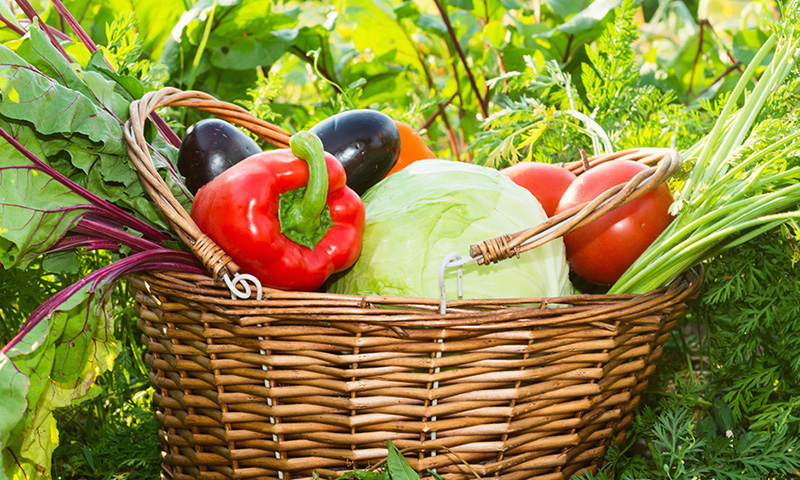 For over 20 years Klorman Industries has been a leading supplier and manufacturer of only the best products for the retail, industrial and agricultural markets.