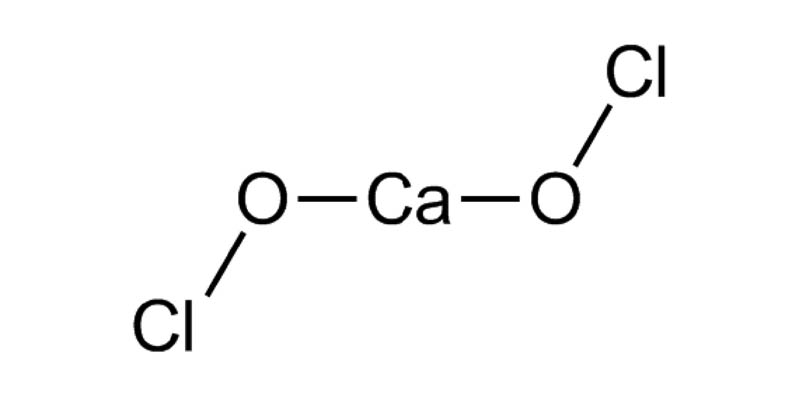 The use of chlorine in water treatment has been around since 1893 and permanent water chlorination began in 1905. Hamburg, Germany was the first to attempt chlorinating drinking water, shortly followed by Maidstone, England, as a way to make water completely germ-free. Today, the disinfection of water using chlorine has extended beyond residential use and has particularly made its way into the agricultural sector.

What is water chlorination?

Chlorination is a water treatment process that is used to eliminate certain pathogens, particularly in drinking water, such as dysentery and typhoid. Water treatment processes such as coagulation, filtration and sedimentation are used to battle waterborne diseases. For over a century, however, chlorination has been used to create water that is safe for public consumption.

Chlorination has been proven effective as a method of eliminating bacteria and viruses in water. It is also inexpensive and fairly easy to implement, making it more common compared to other water treatment methods. Chlorination can also be performed during any part of the water treatment process, including:

You may have heard of chlorine gas being used as a deadly weapon during WWII. Though, of all three chlorine compounds, gas is the least expensive and is perfectly safe for consumption when it is introduced to water. Its highly toxic properties make it an excellent water disinfectant. Chlorine gas is sold as a compressed liquid, as distributing in its raw form is extremely hazardous.

Uses of calcium hypochlorite in in water treatment:

Calcium hypochlorite also plays a major role in industrial food processing, killing germs and keeping our food supplies safe. For example, if you have water stored in a large tank, adding the right about of calcium hypochlorite with the help of a chlorination system will help disinfect the water.

Sanitising your water with a calcium hypochlorite chlorination system:

A calcium hypochlorite chlorination system such as the Klorman KM 2000 is ideal for use in industrial food processing. The KM 2000 is intended as a simple and affordable solution for water disinfection and sanitisation.

The chlorination system is compact, durable and easy to create a chlorine solution that is ideal for use in many applications, including the following:

If you have any questions regarding water treatment, reach out to us using the contact form below: